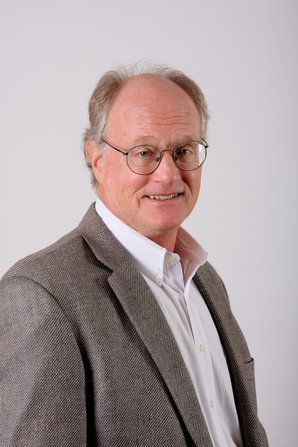 Richard A. Solomon is a shareholder with Solomon, Grindle, Lidstad & Wintringer, a Professional Corporation.

Mr. Solomon graduated from the University of Arizona with Bachelor of Science degrees in Finance and Economics.  He received his degree of Juris Doctor from Southwestern University School of Law.

Mr. Solomon specializes in bankruptcy, commercial and lease litigation, as well as regulatory, compliance and operations as it relates to financial services institutions.  He has been representing the commercial leasing industry for over 30 years.

Mr. Solomon was with the legal department of City National Bank, Beverly Hills, California, from April of 1979 through April of 1983, attaining the position of Counsel.  Since 1984 he has been in private practice representing the financial services industry.  He is a member of the Equipment Leasing Association and a member of the Association’s Legal Committee.

He resides with his wife and three children in Encinitas, California.​​ 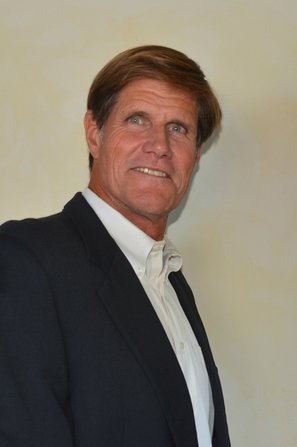 Mr. Grindle, a Martindale-Hubbell AV Preeminent rated attorney, has been consistently recognized as one of San Diego’s Top Lawyers by San Diego Magazine. Mr. Grindle graduated with honors from California State University, Fullerton with a Bachelor of Arts in Business Administration.  Mr. Grindle earned both a Masters in Business Administration and a degree of Juris Doctor from the University of San Diego, where he received the Wilson Foundation Scholarship and was a member of the San Diego Law Review.

He resides with his wife in Del Mar, California.​ 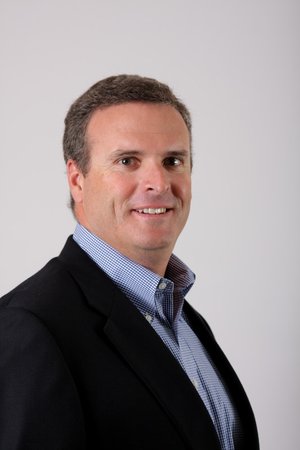 Mr. Wintringer graduated from California Polytechnic State University, San Luis Obispo, in 1987 with a Bachelor of Arts degree in History.  He earned his Juris Doctor degree in 1990 from the University of the Pacific's McGeorge School of Law in Sacramento, California.  In his final year of law school, Mr. Wintringer also served as a judicial extern for the Honorable Loren S. Dahl, Chief Judge of the United States Bankruptcy Court for the Eastern District of California.

For more than twenty five years, Mr. Wintringer has specialized in matters affecting real property.  He has extensive experience in the representation of creditors in both bankruptcy and state court litigation, including foreclosure/receiver actions and the defense of lender liability and other claims.  Mr. Wintringer’s practice also includes the negotiation and documentation of real estate transactions involving purchase, sale, finance, leasing and title issues.

He resides with his wife and three children in La Jolla, California. 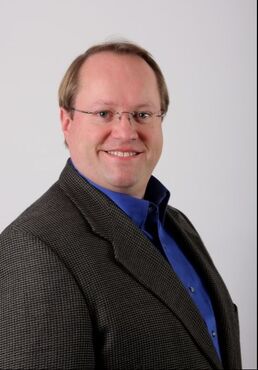 Christopher A. Lidstad is a shareholder with the law firm of Solomon, Grindle, Lidstad & Wintringer, a Professional Corporation.

Mr. Lidstad earned his law degree from the University of Chicago Law School.  He has experience in a variety of practice areas, including real estate transactions and litigation; business organizations and corporate law; labor and employment; construction law and design professional defense; commercial litigation; and public and municipal law.

Mr. Lidstad presently focuses his practice in the areas of real estate, business and corporate matters, and labor and employment law and counseling.  He is licensed to practiced before all of the California state courts, as well as the Southern and Central Districts of the California federal courts.  Mr. Lidstad practiced for many years in Minnesota before relocating to Southern California, so he is also admitted to practice before the state and federal courts of Minnesota and the Eighth Circuit U.S. Court of Appeals.

Mr. Lidstad resides with his wife and two children in San Diego, California.​ 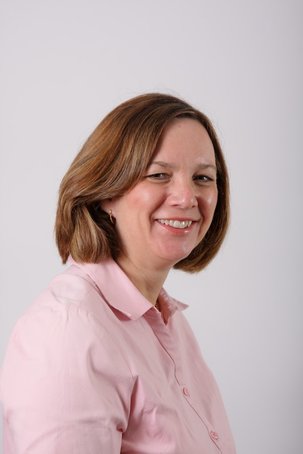 Holly J. Nolan is an associate attorney with Solomon, Grindle, Lidstad & Spinella, a Professional Corporation and has been practicing law in California since 1989.

Ms. Nolan practices in the areas of real estate litigation including breach of contract, fraud and misrepresentation, leases, commission disputes, construction, soils related cases and foreclosures in state and federal court as well as arbitration and mediation forums.  She also handles represents financial institution in various areas, including  breach of contracts, installment sales contracts, loan documentation and creditor rights in state and federal courts, including bankruptcy court. Ms. Nolan also has experience in business litigation including representation of businesses and owners in all areas regarding breach of contract, fraud and misrepresentation and lease negotiations.

Ms. Nolan received a Bachelor of Arts in Political Science and Economics from the University of Redlands, Redlands, California in 1985 and a Juris Doctorate in 1988 from the University of San Diego School of Law. Ms. Nolan is a member of the State Bar of California, the United States District Courts for the Southern, Central, Eastern and Northern Districts of California as well as the San Diego County Bar Association. she is a member of Session, Westminster Presbyterian Church in Escondido, California and is also the Committee Chair for Christian Education.

Ms. Nolan resides with her husband and two daughters in Escondido, California.
Proudly powered by Weebly